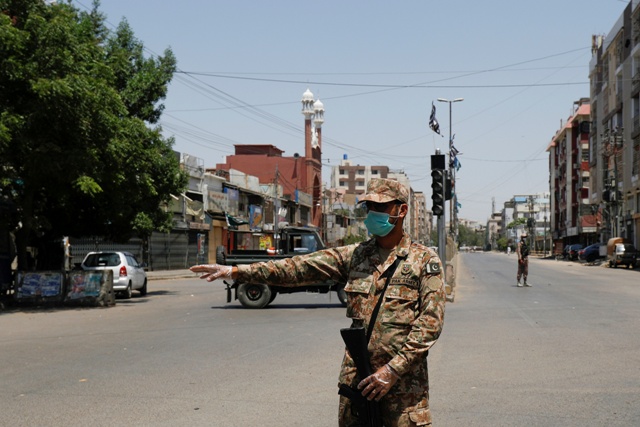 Pakistani nationals remain at the leadership levels in terror groups such as al-Qaida in the Indian Subcontinent, Islamic State in Iraq and the Levant – Khorasan and Tehrik-e-Taliban Pakistan, and many of them are yet to be blacklisted, according to a UN report.
The 26th report of the Analytical Support and Sanctions Monitoring Team concerning ISIL, al-Qaida and associated individuals and entities said that in April and May, the Afghan special forces conducted a series of countrywide operations and arrested the head of the ISIL-K Aslam Farooqi (also known as Abdullah Orokzai) and his predecessor Zia ul-Haq (also known as Abu Omar Khorasani) and others. 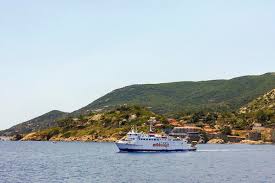